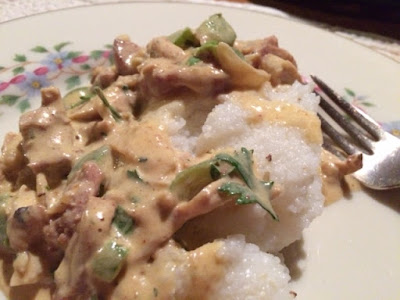 Just finished an intriguing novel by Margaret Maron, The Buzzard Table, a mystery set in the South, with lots of tantalizing food references, little known facts about vultures/buzzards, and the equally tantalizing murder puzzle for our heroines to solve. Deborah Knott and Sigrid Harald (visiting her grandmother), are here together (usually each stars in her own mystery series). A mysterious ornithologist is also staying at Mrs. Lattimore's Victorian home, doing research on Southern vultures, when murder strikes.

At one point Deborah is putting together a meal of Shrimp and Grits, which sounded extremely good.  And easy. So, we (in the Royal sense) started off with the idea of doing that well known recipe, slightly modified.  A dish which apparently originated in the low country of South Carolina, and has been a best seller and signature selection at Crook's Corner, especially since an article written for the NY Times by chef Craig Claiborne,  following his visit to the restaurant in 1985, and now a popular item in upscale restaurants around the country.

Modified because when I do anything with shrimp, there is the deal with Bob, who doesn't care for them or shellfish in general.  He might eat one, leaving me the rest, and given I am cooking for two, shrimp are usually reserved for eating OUT.  All of which brought me to left-over chicken, cut into pieces roughly shrimp size :)  What the hey?  Pharaoh's Chicken. 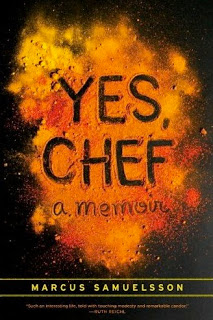 Under the Wide and Starry Sky, Fa'alifu Ulu (Breadfruit) 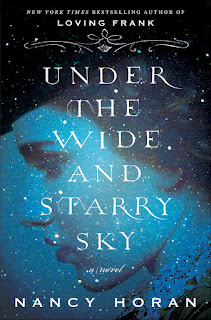 I've just finished Nancy Horan's wonderful novel, Under the Wide and Starry Sky, a fictionalized biography of Robert Lewis Stevenson and his wife Fanny Van de Grift Osbourne, their passionate love story with lots of adventure and travel.  In fact, Stevenson's and Fannys' lives beat anything fictional the well-known author ever came up with.

The book, inspired by actual events in the lives of both protagonists, is beautifully drawn from extant letters, journals and diaries by two prolific writers, as well as from the letters of their families and friends.  So, an excellent example of historical fiction.

Stevenson was plagued with illness for most all of his life, and the search for a place that would be most beneficial for both his writing and fragile health took them from one end of the earth to another, finally landing and settling in Samoa, where together they spent the remainder of his life.

Which brings me to the inspiration for my breadfruit recipe.  Here in Hawaii, as well as in Samoa and the rest of the Pacific islands it is known as ulu.  Easier on the mind, and tongue.  Anyway, Fanny at one point was bemoaning the amount of breadfruit in their diet.  Understandable if that is pretty much what you're limited to in the way of starch.   But I say if people don't like ulu they probably have not tried it at the right stage of ripeness, or with a good recipe.  Though, I also enjoy it just plain boiled and sliced with a bit of butter.   Something like saying you don't like potatoes??

Continue reading>>
Posted by Claudia at 10:33 AM 5 comments: 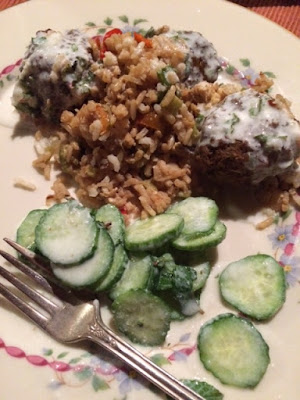 Really, it is the sauce that makes these tasty little meatballs extra special.  The contrast of a yogurt or kefir based, creamy sauce with added lemon, garlic and mint, just sets off the savory lamb so well.  The same sauce can be used for a salad of sliced cucumbers with extra mint  too.

I bought the book, The Silk Road Gourmet, by Laura Kelley, quite awhile ago, and as these things happen, only made two things from her book, both excellent - one recipe, was a Pomegranate- Cardamom Lamb Roast, and another, Meatballs with Lemon Sauce, though I did make that one several times, due to its excellence.  This is a re-visitation, and there is so much more in that book  needing to be cooked up.  Wonderful recipes from her travels following the ancient "Silk Road" through Armenia, Georgia, Azerbaijan, Iran, Afghanistan, Pakistan, Bangladesh, India and Sri Lanka, noting the connections and links between the different cuisines and cultures.