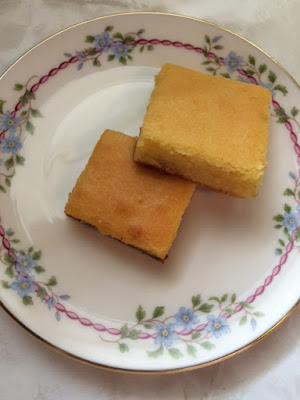 Some of you might wonder, why is she posting about Mochi on Thanksgiving?  Well, no special reason, it's just what I decided to make for dessert on this special day.  Luckily my daughter brought cheesecake, so there was  a choice. If you've (likely) never tried it before, mochi is more confection than cake.  Similar consistency to Applets and Cotlets, or nougat, and popular here in Hawaii.  I was going through my box of clipped recipes, which hardly ever gets looked at nowadays, since the computer recipe file I keep, and found this one.from the Executive chef at the Sheraton Princess Kaiulani, Ralf Bauer, clipped from a local airline magazine.

Continue reading>>
Posted by Claudia at 8:41 AM 8 comments: 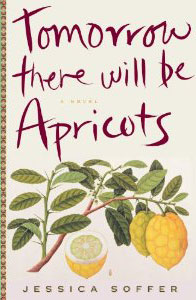